When is punishment righteous enough?

A victim of rape is confronted with herself and her perpetrator, when the judge rules she and her rapist have to decide together what his punishment must be. She now has the opportunity to find a righteous level of punishment. But what punishment is really righteous for the pain he has given her for life?

Being face to face with her biggest enemy, that enemy becomes a real person, which makes it harder for her to make a final decision. A decision that has nothing to do with the punishment, or has it? VERSUS is produced and directed bij Tonnie Dinjens 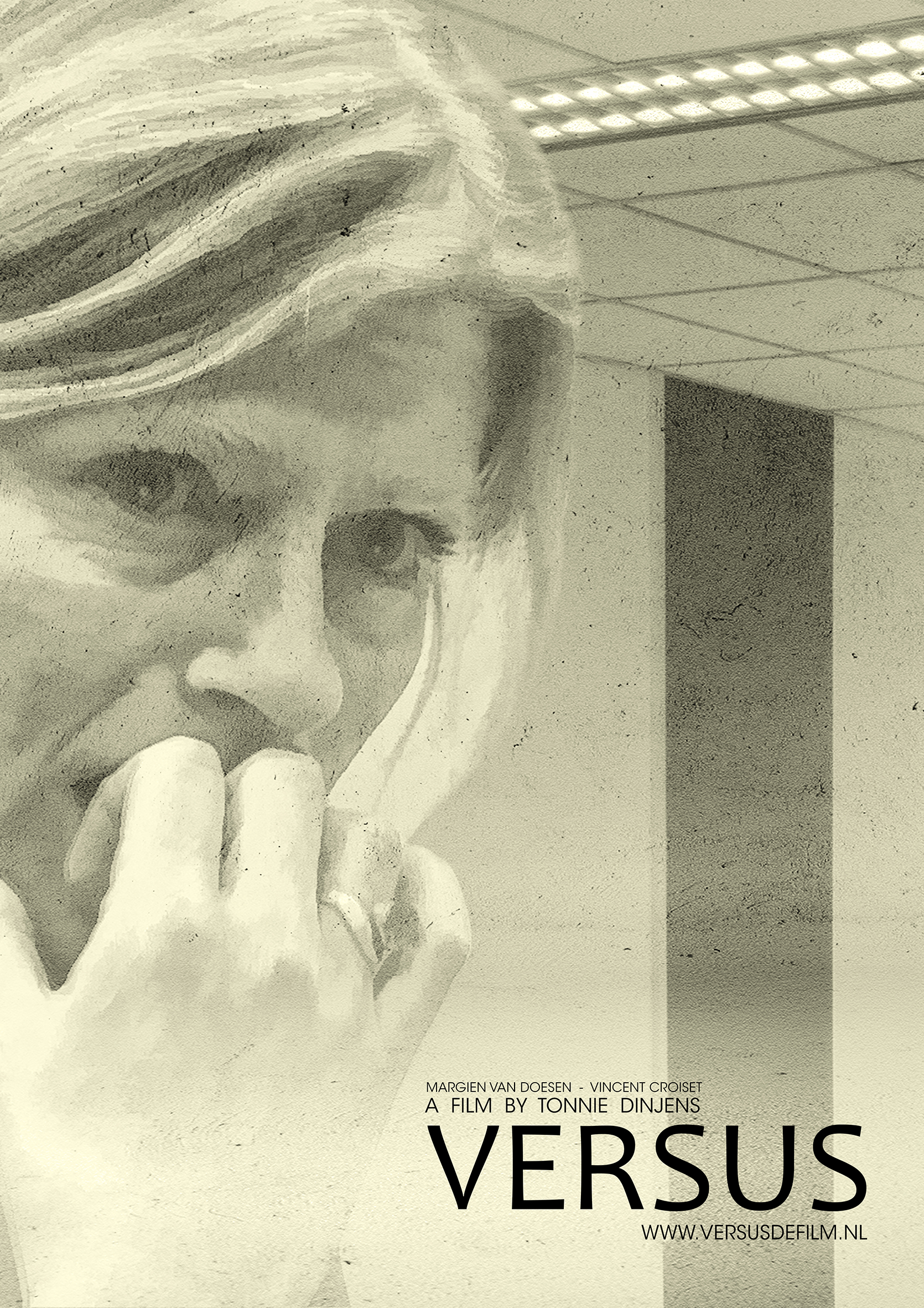 The film is experimental in its content, but also in the way it’s crafted.
The director wanted an acting performance as close as possible to reality. Before filming, the actors and director constructed experiences and a history of the characters, up to the moment the conversation of VERSUS would occur. Then filming started, in which the actors had to perform (real time!) out of their improvisation talents, crafted character and character-goals, within the concept of VERSUS. By this, they could be and feel as close to this situation as it could happen in reality. They decided how the conversation would develop. The role of the director was more that of a coach to the actors and the crew (not revealing all the same information to anyone) and by that to control what the story could be, instead of would be. He didn’t know the ending, till it occurred. This conversation was filmed, uninterupted, as in real life. Filming with two hand-held cameras at the same time, one capturing the story of the woman, the other of the man. The real story-telling happened during editing. At that stage was decided, whose point of view, what storyline and even the length of the film, would be. The filmmakers had to re-invent their filming skills to meet the means of this way of storytelling. It was a grand filming experience that resulted in an unconventional and special movie.